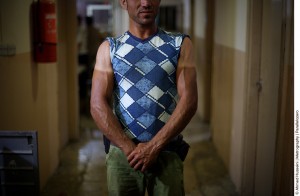 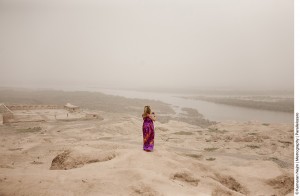 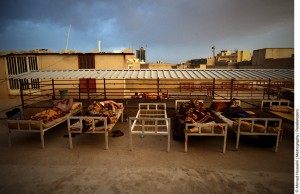 Iraq, Beyond the News – Edited by Gianmarco Maraviglia

“Journalism is dominated by news and events. Often we go back to talk about a situation, a country, an emergency, thanks to or as a consequence of news, of an episode.” Ferruccio De Bortoli

The war in Iran, two Gulf wars, the American invasion.

In the last thirty years Iraq has been constantly in the middle of media attention, but what do we really know about Iraq?

As it often happens, the machine of information gives a partial vision. They concentrate on the news itself, on the war, the pain, the suffering, the military aspects, on the bombs and the invasions, the mines and the tears.

Like actors on stage, we give to Iraqi the character we expect them to interpret. Iraqi iconography represents in the commune imagination the archetype of journalism able to tell the facts, not the stories. Metrography, which is represented by Italy by ParalleloZero, is the first Iraqi photo-agency.

For its photographers, Iraq is first of all their home-country, a country they can talk about without the boundaries and the filters of global or globalised information, in which the images of conflicts are used in a narrative succession that forgets the frameworks, becoming a unique, infinite and metaphorical “War”. Their visual research becomes a sort of esthetic and cultural revolution, able to bring us back the image of an unexpected Iraq, where people and stories become protagonists.

An Iraq beyond the news.
Gianmarco Maraviglia.