The Jury of the World.Report Award | Documenting Humanity 2016 unanimously assigns the following awards to:

The World.Report Award 2016 has been closed as of 7th of June, 2016. We are pleased to announce we received submissions from an extraordinary number of participants compared to previous years. This year there were 724 people from 58 different countries and five continents. In 2015 there were 574 people from 51 countries.

For the members bios and information follow this link.

Please note that the official awards ceremony, where the four artists are honoured with the prizes, will be held during the dates of the Festival in October 2016. 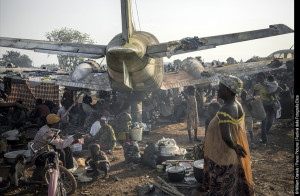 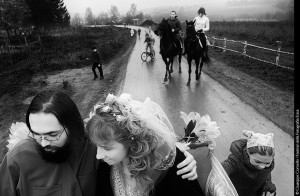 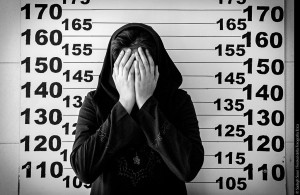