Cesvi - Libya - Off the Wall

Libya – Off the Wall is a story of images by the photographer Giovanni Diffidenti. It emerges from the journalistic need to document the Arab Spring of February 2011 and the transitional Government of Liberation established in the following months. The desire is to explore the very core of the Libyan reality. Together with a social investigation, performed in collaboration with the Italian organization Cesvi, the United Nations and various international NGOs, the exhibition presents an iconographic research on the Libyan culture and landscape. 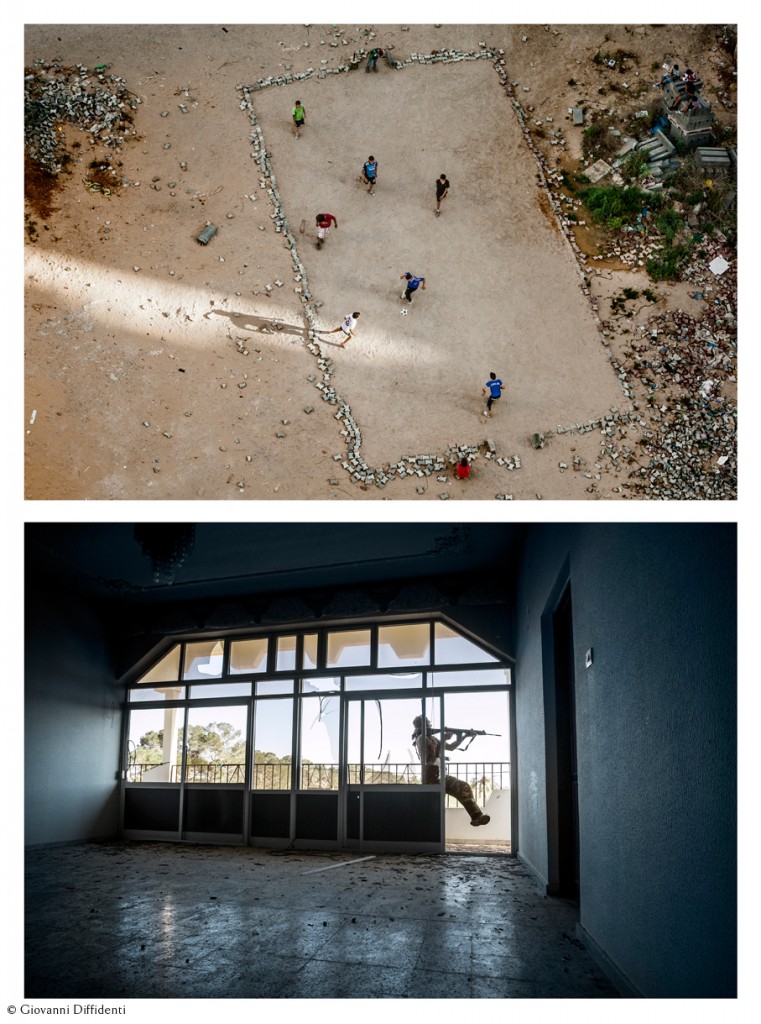 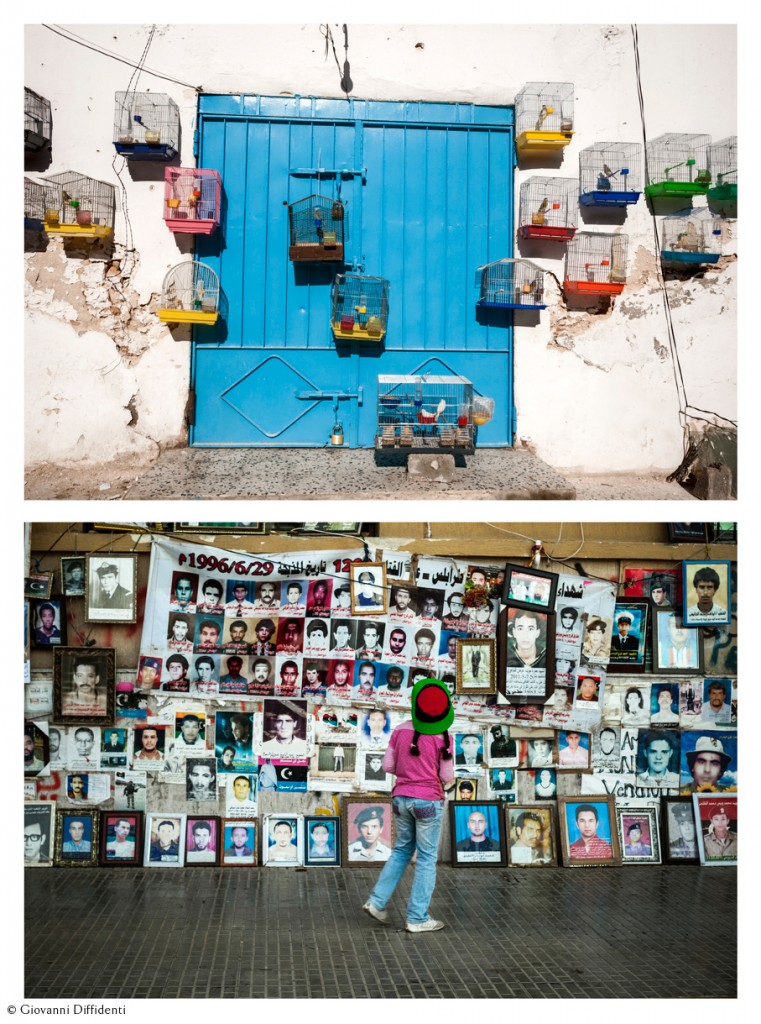 “During the months spent in Libya I experienced many intense moments: from the shooting and bombardments at the front, to the loss of strangers who became friends during the experiences lived together, the uncontainable joy of youths at the news of the liberation of Tripoli and my first real experience in the Libyan desert”, explains Giovanni Diffidenti. “The list could continue, but the thing that really hit me was the contrast between zones of conflict, detention and death, and the beauty of the surrounding places with the hospitality and warmth of the Libyans. While in one part of the country people were fighting and killing each other, in other parts there was peace. A serenity, bordering on normality, that offered space to the mind to appreciate the beauty of the country”.

The selection of photographs that forms the Libya – Off the Wall exhibition has the aim of recreating the wonder and intensity of the situations and events experienced throughout the stay of the photographer in Libya. The images, taken from June 2011 to November 2012, are organized into “opposite couples” which emphasize the contrast between war and peace, sorrow and joy, desolation and beauty, death and life.

The exhibition also documents the work of Cesvi, the first Italian NGO to intervene in Libya soon after February 17, 2011. At the beginning Cesvi distributed food and other help to the most vulnerable families and ran cash for work activities. In the following months Cesvi operated in Misurata in a “humanitarian centre” and then it intervened for the protection of children in the same city as well as in Ajdabiya, Benghazi, Sirte, Tripoli and in the Nafusa mountains.

Cesvi is still working in Libya to improve the living conditions and the access to basic health care in the detention centres for illegal immigrants and asylum-seekers in Tripoli (Gharyan) and Sabha, and in the refugee camps of Tripoli. The Libya – Off the Wall exhibition shows a portrait of these centres that goes beyond a wall that no one had ever dared to pass. Inside, a place of desolation opens to people imprisoned for over 12 months, foul smells and filthy blankets. Teenagers, pregnant women, prisoners with clear signs of malnutrition. Those who are able to escape controls sail for Europe, venturing on a very perilous journey, a dream which often comes tragically to an end. 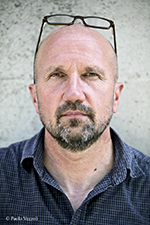 Giovanni Diffidenti (1961) began to work as a professional photographer in 1985 in London. In 1991 he was in Thailand and then Cambogia for a reportage on refugee camps. Since then he has incessantly continued his trips around the world as a photographer of people and events with a professional and social commitment.

He has lived and worked as a freelance photographer in the UK, Asia, Latin America, the Balkans and Africa. Member of the National Union of Journalists, Diffidenti has collaborated with national and international photography agencies that include AFP, Associated Press, Reuters, Frank Spooner Pictures, Contrasto, Grazia Neri. Organizations he has collaborated with include UNICEF, UNMAS, UNHCR, UNMAO, WHO; as well as numerous NGOs: Cesvi, ICBL, DDG, Save the Children USA, Concern Worldwide, Oxfam UK, Norwegian People’s Aid. His project on anti-personnel landmines documents 17 different countries with exhibitions held all over the world.

He is a founding member of the Di+ Cultural Association (a non-lucrative organization for social benefit), which combines contemporary art and photo-reportage.

Cesvi is a non-governmental, international humanitarian organization. It operates throughout all continents with the objective of turning emergency relief into occasions to build up long-term projects able to promote the self-development of local communities. In 2012, Cesvi has helped 3 million people in 27 countries, collaborating with 154 local NGOs and investing 92% of its resources directly on site.