In 1798, Robert Thomas Malthus, celebrated English economist, demographer, and author, wrote in his Essay on the principle of population that, “the power of population is indefinitely greater than the power in the earth to produce subsistence for man.” More than 200 years later the debate on population growth, meeting the demand for food, fighting hunger, and conserving natural resources is still open. 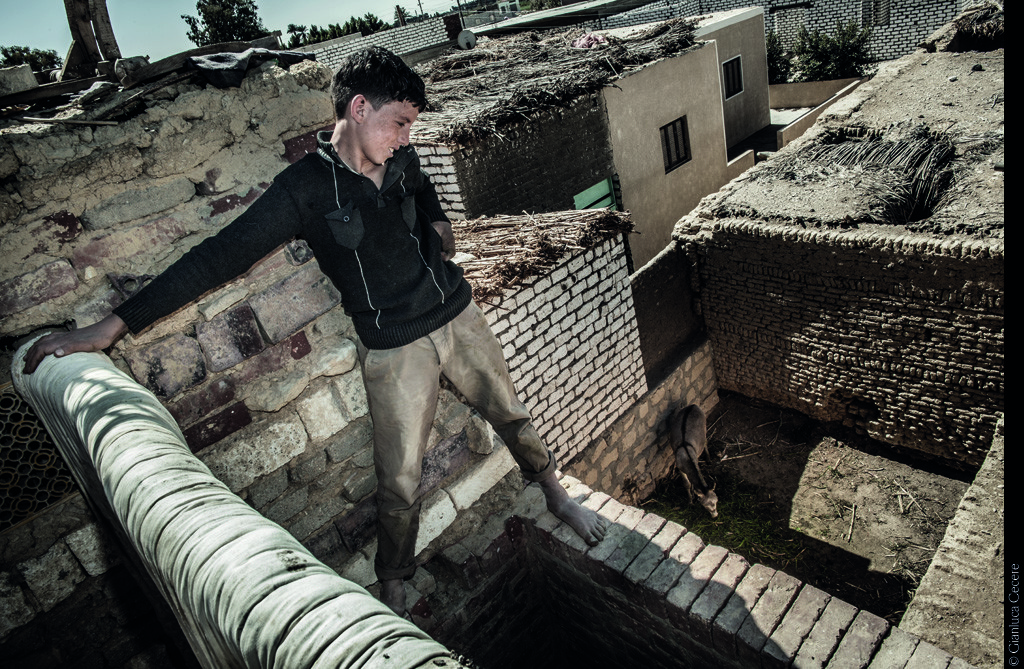 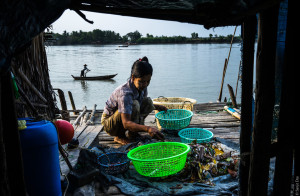 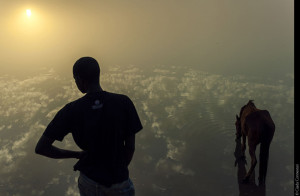 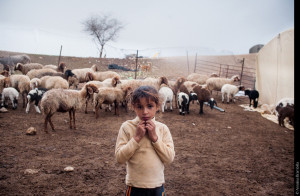 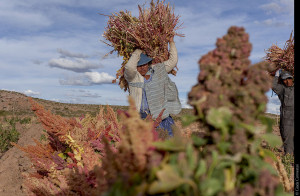 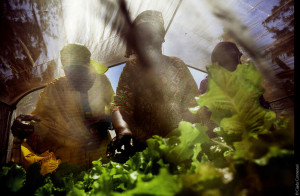 Today we are faced with a world that will have a population of 9 billion people by 2050. To satisfy all, 27 billion meals per day, we will have to produce as much food in the next 35 years as man has produced in the last 8 thousand. We must try to balance inequalities: today millions suffer from hunger and malnutrition for lack of access to safe and nutritious food sources. Meanwhile, another 2.1 million people are overweight or obese and suffer from related diseases.

Without destroying the planet, how will we preserve its biodiversity and confront the climate changes that we ourselves have caused?

To narrate these complex scenarios we have created the FOOD4 project, in collaboration with the European Center for Journalism, La Stampa, Minister of Foreign affari And International Cooperation and the Food and Agriculture Organization (FAO). Stories and pictures to explain food security and inspire reflections to the visitor.

Fishing rights for all (Myanmar)
FAO-MAECI
© Sanjit Das
Everyone has the right to use natural resources, to which they are entitled. What happens when it is wealth that determines access?

Urban gardens for women in Dakar (Senegal)
FAO
© Giada Connestari
The Senegalese capital is growing fast. To ensure supply for fresh and nutrients foods, the Italian Cooperation supports a project of urban gardens that arise everywhere inside the city.

Food Security in a war torn area (Palestina)
Oxfam Italia
© Annalisa Brambilla
In the land of Palestine, dozens of ngos are working to empower agricultural development. The enduring conflict with Israel often has a detrimental effect on many projects. Target bombings, demolition, land grabbing are part of farmer’s everyday life. Beduin communities are among the most affected ones, often forgotten by the Palestinian Authority itself.

Solar thirst in the Sahel (Senegal)
Green Cross Italia
© Giada Connestari
Climate Change is challenging agriculture in Sahel. But the solution can come from the sun.

Emanuele Bompan is a journalist and a geographer. He has been dealing with environment, cooperation, development and international politics, among the others, since 2008. He works with newspapers like La Stampa, BioEcoGeo, Il Sole24Ore, Reuteurs, Nuova Ecologia, Left, Vanity Fair and Max. He studied Geography and Communication in Bologna, Los Angeles, Madison and Washington DC. In 2010 Emanuele Bompan received the Middlebury Fellowship for Environmental Journalism, a prestigious award concerning environmental journalism; in 2013 and 2014 the Innovation in Development Reporting Grant Programme (IDR) for the journalistic innovation related to cooperation and development. He is experienced in climate  talk, environmental disasters, energy market, food safety and sustainable development. The European Journalism Center has interviewed him about the innovative structure of Follow the Money and Follow the Money 2, both supported by IDR program for journalistic innovation.
Link: www.emanuelebompan.it 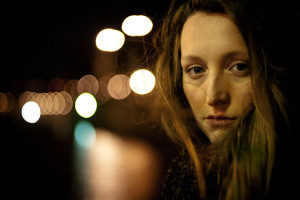 Giada Connestari was born in Italy in 1981. Graduated in History of Art from the University of Bologna. She moved to Paris in 2005. She works for three years as a photo-editor in different international photo-agencies and then she begins her career as a photographer. In 2011 she published her first photo-book, titled “Forget-me, everything is switched off” based on the stories and portraits of youth living on the streets of Bucharest, Romania, as a result of neglect. Now, she works mainly on environmental and social issues. She collaborate with different NGO’s and publishes in national and international magazine. In 2015 she receive an Award of Excellence from POYi (Picture of the years international), for her last reportage about natives communities on Paraguay. She is a contributor of ECHO Photo Agency since 2015.
Link: www.giadaconnestari.com

Sanjit Das uses his documentary style of photography and chronicles daily lives with a focus on the people who are living through the change in the economic and political landscape of developing countries. He is a member of Panos Pictures and works throughout the world for editorial, development and corporate clients.
Link: www.sanjitdas.com 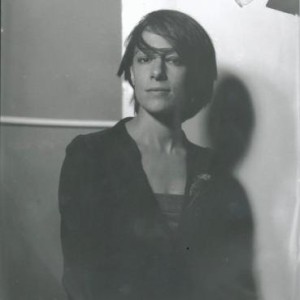 Annalisa Brambilla is an italian photographer living and working in both London and Milan. After finishing a Bachelors Degree (Hons) in Communication Studies, in 2007 she moved to London. She obtained MA in Photojournalism at the Westminster University and worked as a freelancer in fashion, commercial and editorial photography, as well as pursuing her personal project. Through 2012 she worked as a tutor at the London School of Photography. In the same year she was awarded the international Lens Exposure Second Prize Award for her project My Star Wars Family, about a London based family dealing with autism, which was also exhibited in Italy in 2013 at Padova Fotografia Festiva, Fotografia Europea 2013 in Reggio Emilia and the XVI Biennale dei Giovani Artisti d‘Europa e del Mediterraneo. My Star Wars Family was also screened at The
Night of The Year at Les Rencontres d’Arles 2013. Annalisa is currently working for Prospekt agency in Milan.
Link: www.annalisabrambilla.com 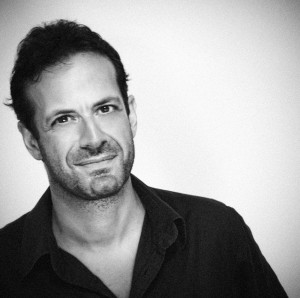 Gianluca Cecere was born in 1968 in Naples, Italy. He works as photojournalist and is being represented by Laif Agentur für Photos & Reportagen since 2009. He produced reportages from Albania, Kosovo, Kurdistan, Greece, France, Bosnia, Spain, Portugal, Italy, Serbia, Germany. He is the author and photographer of the documentary, The Empty House, about the organ trafficking during the war in Kosovo, which was finalist at Visa Pour L’Image, Perpignan, in 2010 and the web documentary “MultiKulti Factory” about multiculturalism and Islamophobia. In 2013 he received the special mention at Siani Reportage Prize for a reportage about the European Crisis.
Link: www.gianlucacecere.it